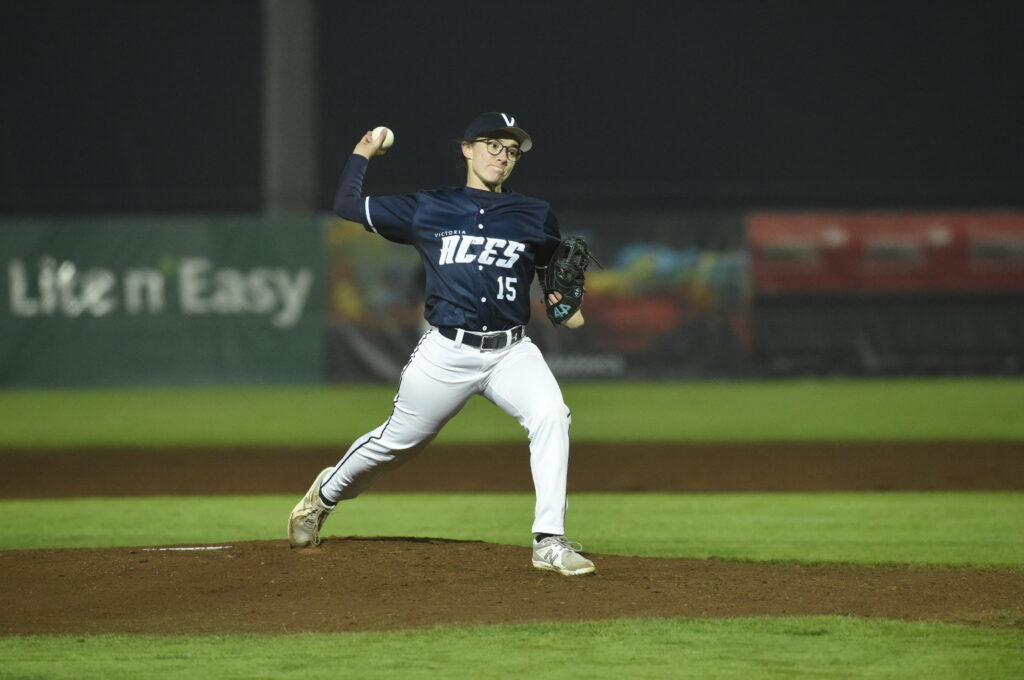 Victoria Aces will have a shot at grand final glory on Sunday as the 2022 Australian Women's Baseball Showcase wraps up in Geelong.

The Aces lost 12-2 to Brisbane Bandits on Saturday afternoon but still got a spot in the final after Adelaide lost to Brisbane in the second game of the night.

Brisbane pitchers proved tough for Victoria, with the Aces collecting six hits while giving up 15. Allie Bebbere, Gabby Bevan, and Maddy Patrick switched off on the mound for the Aces while Hannah Jackson and Morgan Doty each picked up an RBI.

Doty opened the fourth inning with her second home run of the showcase and Abbey McLellan also kept up the momentum at the plate with a hard-hit single to center.

Looking ahead to the grand final, the Bandits have won three out of their four games while the Aces are 2-2.

The grand final will get underway from 12.05pm on Sunday.

Watch on Kayo Sports or at baseball.com.au/videos.