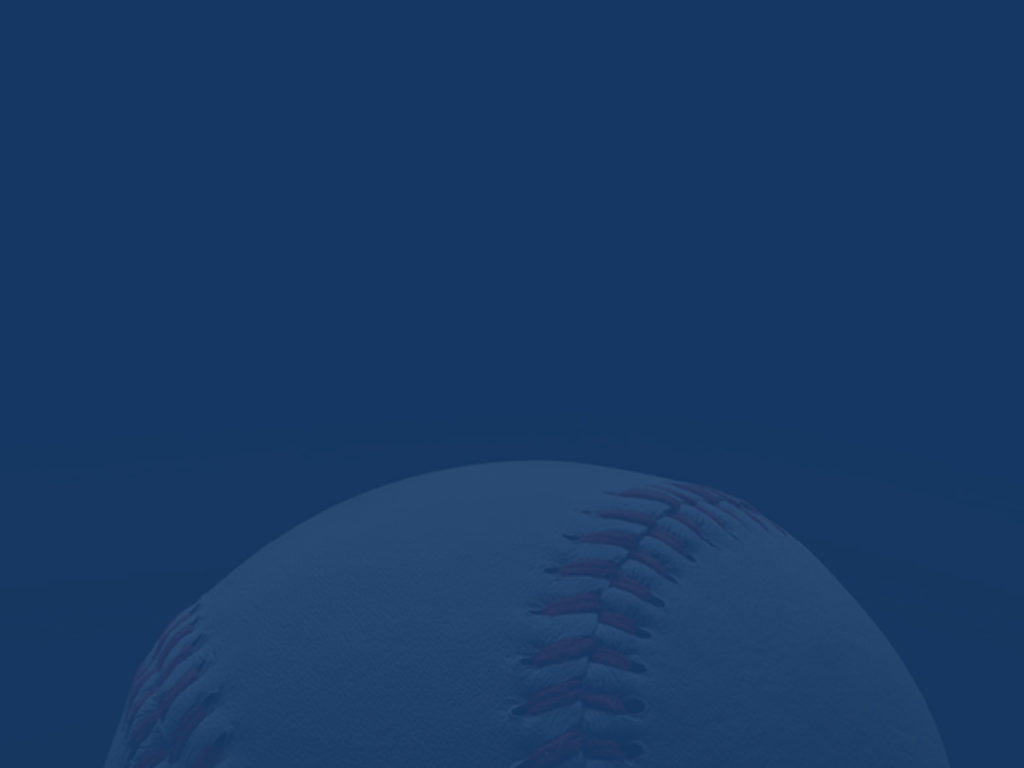 Baseball Australia has today confirmed an ABL Women’s Showcase in partnership with Kayo.

Kayo, an Australian video streaming subscription service, has requested a dedicated Women’s Showcase of Baseball featuring at least four games over two days as part of the broadcasting contract.

Baseball Australia says this is not the official launch of a Women’s League, but rather a precursor to its potential, something BA and Kayo are excited to initiate.

Baseball Victoria was first made aware of this possibility this week and looks forward to receiving further information on this exhibition showcase and how it could be implemented in Victoria for our athletes with the support of Kayo, Baseball Australia and the Australian Baseball League.

Melbourne Aces and Baseball Victoria were one of four potential teams to commit to a future Women’s League. Exhibition games were flagged last October for the past 12 months but never took place due to the impact of COVID-19 and the uncertain timing of the 2020 WBSC Women’s Baseball World Cup. This broadcast-driven showcase of women’s baseball may present an opportunity to explore options for our outstanding women athletes.