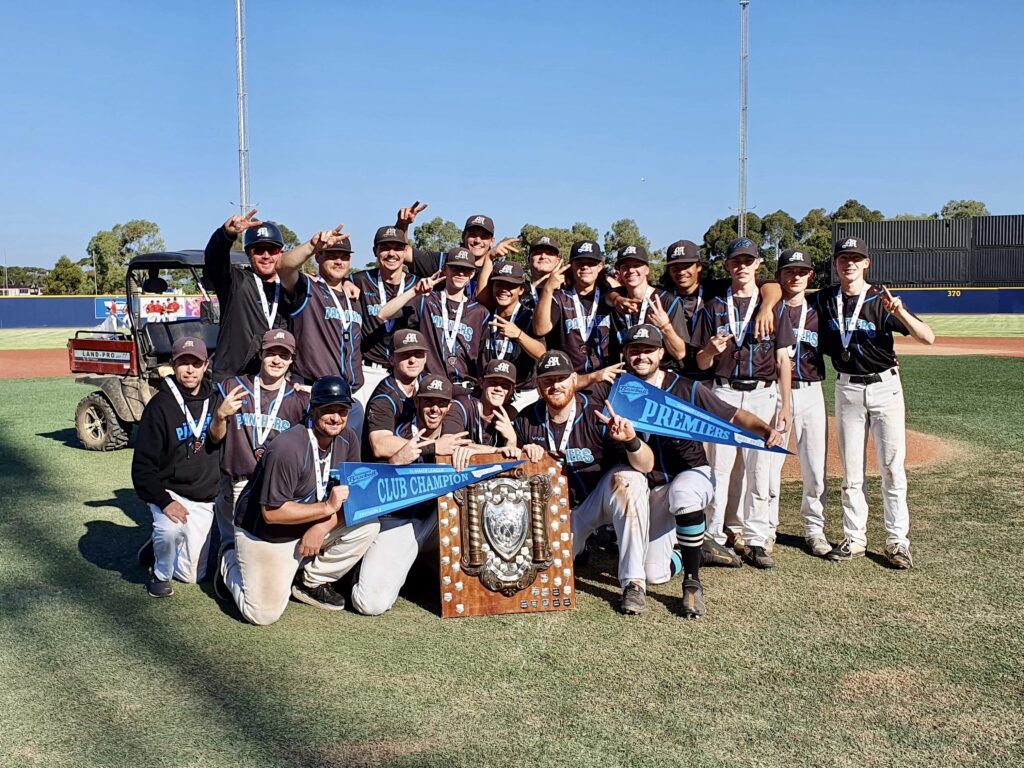 One year after taking care of Newport in two games, Moorabbin achieved similar success in a series vs. Mulgrave, winning the first two games with a 6-1 victory on Thursday and a 17-7 win on Saturday.

Moorabbin had 18 hits and Mulgrave had 16 in the high-scoring second game. Moorabbin led 3-1 after the first and soon made it a 9-1 in the third. The fourth was quiet before both sides put two up in the fifth.

The run scoring continued as Mulgrave wasn't going down without a fight, eventually turning it into a 12-7 ballgame at the end of the eighth. Moorabbin scored five more in the ninth before a scoreless final frame sealed the deal on the Panthers' second straight premiership.

Congratulations to Moorabbin Panthers and well done to Mulgrave on such a successful season!