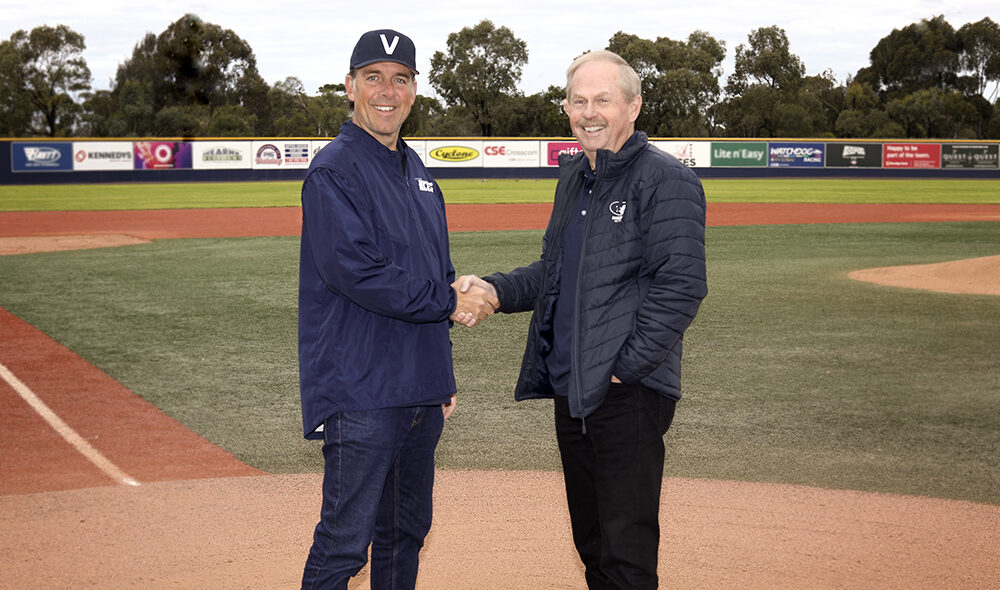 “We are thrilled to have Chet joining us as Baseball Victoria CEO,” Baseball Victoria President Andy Rose said. “Chet’s extensive experience in high-level sporting administration and clear passion for our game will have a positive impact on our organisation as we develop our new strategic plan and pave the path for baseball’s bright future in Victoria.”

Chet most recently served as National High Performance & Pathway Manager at Softball Australia, and before that was Chief Operating Officer (COO) from 2018 to 2021. AS COO, he was responsible for the high performance, national events, and pathway programs. During this time, Softball Australia achieved Olympic qualification for 2020 Tokyo and finished fifth at the Olympic Games.

From 2013 to 2018, Chet served as CEO of Softball Australia, where he developed two four-year strategic plans and made significant improvements to the organisation’s financial management.

In addition to his two decades of service with softball, Chet has made significant contributions to Australian baseball, most notably as the Competition Manager at the Sydney Olympic Games. From 1997 to 2000, he was in charge of the design, construction, and management of all operational aspects for the Olympic Baseball event.

Chet has also served as the Secretary General of WBSC Oceania since 1996 and has been involved as a Technical Delegate for WBSC tournaments over the last two decades. He was one of two recipients to receive the Oceania National Olympic Committee (ONOC) Merit Award earlier this month for his notable contributions to the Oceania region.

Reflecting on his vast experience, Chet is excited to return to baseball after growing up playing baseball in high school, college, and minor leagues.

“I’m excited to get back into the sport I’ve had a passion for all my life, and hopefully be able to take the sport to another level in Victoria with enhancements to administration, promotion, competition, participation, and on-field performance.”

“Key focus areas for me will be to grow the sport. I see numerous opportunities to enhance stakeholder engagement and I look forward to working together with clubs and associations to make Victoria the number one baseball state in the country.”