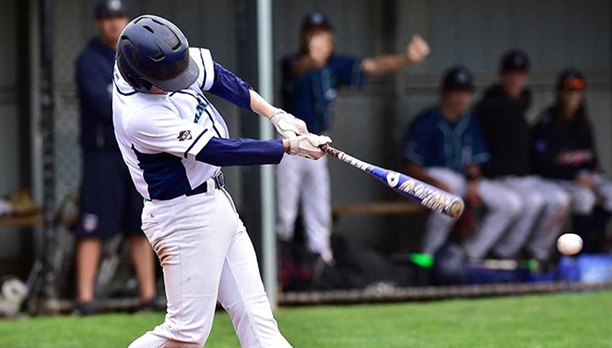 Sunraysia Baseball League will host the Intermediate League event for the second straight year from 26-30 May 2020 at Aerodrome Sports Park.

After the Australian Intermediate League Championship in Mildura, the Little League event will close out the championships calendar once again from 4-8 June in Lismore.

All four champions will represent Australia Region at their respective World Series events in the US throughout August 2020.