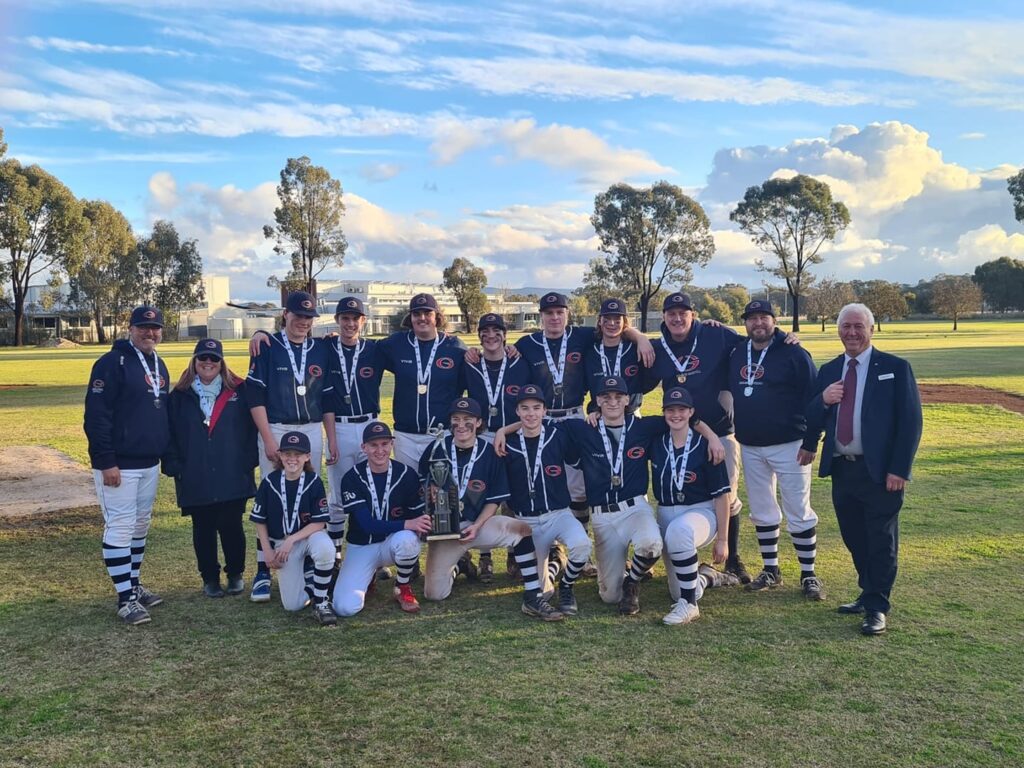 Geelong went 6-0 throughout the tournament, while Dandenong and Ringwood both finished 4-2. Latrobe Valley had a 2-4 record while MWBL City and North Eastern were 1-5.

Congratulations to Geelong and well done to all players on a fantastic tournament!