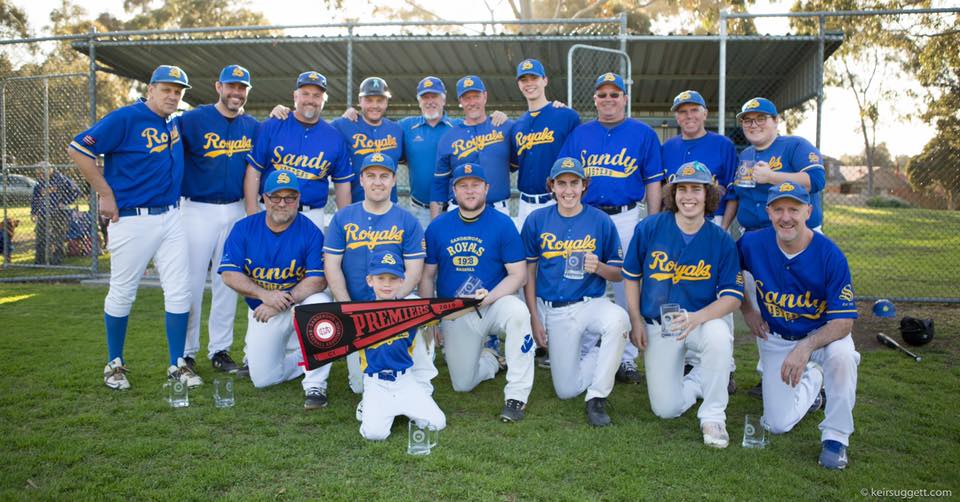 Joshua Smith has made some amazing memories through Baseball Victoria Aces Academy and club ball at Sandringham.

Now, as he gets started at Sussex County Community College in New Jersey, he is ready to continue building his baseball skills and make the most of an exciting opportunity.

“I’ve been preparing for college with Aces Academy this offseason, working to become a better overall ballplayer as well as a better pitcher," Smith said. "I'm most excited about the atmosphere and the opportunity to pursue baseball at a higher level.”

Although Smith can't wait to experience everything college has to offer, although he knows there will be things to miss about home.

"I'll miss the boys back at Sandringham Baseball Club as well as Greensborough and Aces Academy," Smith said.

There are several Aussie baseball players he looks up to who will continue to inspire him as he pushes ahead with his baseball goals.

“Sam Street was always one of the guys who I’ve looked up to, who’s gone through the same process, as well as Tim Ballard who’s been with me for a long time at Sandy and who’s played at a very high level himself," Smith added.

Smith says lifting has helped him utilise his body more and throw harder. He appreciates everything he's learned along the way, from Aces Academy to Victorian representative opportunities to exciting summer and winter seasons. He has a few words of advice for players who aspire to play at a higher level.

“Work your tail off because you never know when it all could be over. Don’t take anything for granted," Smith said. And if you’re aspiring to go to college, study hard too.”