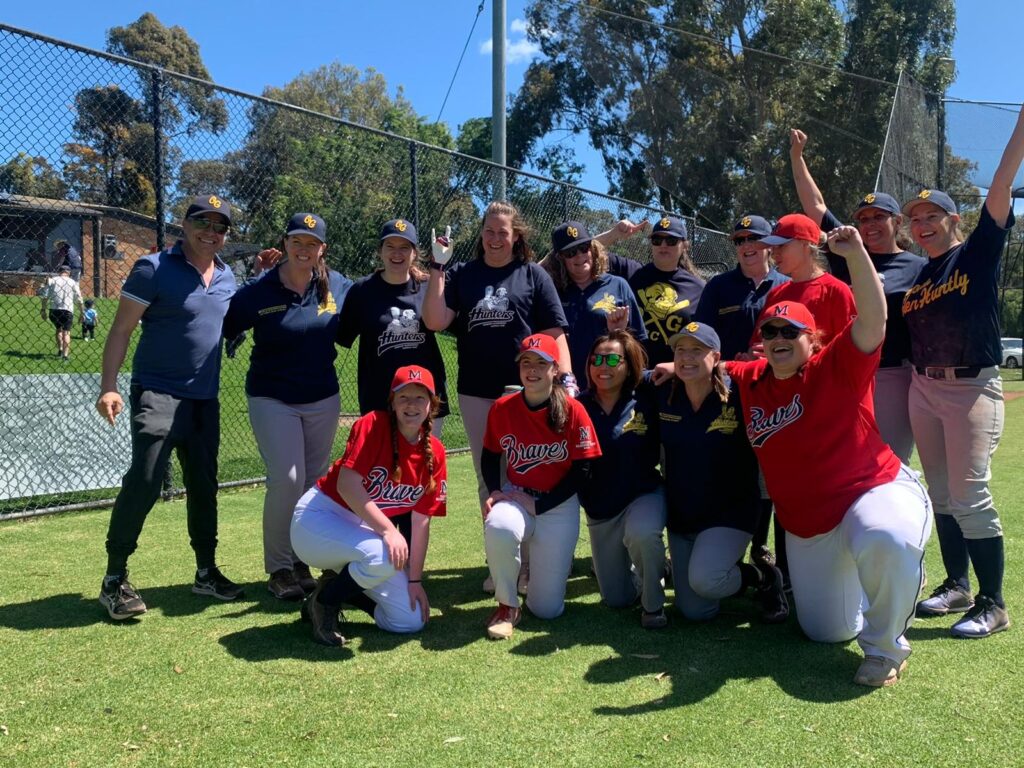 Malvern and Ormond Glenhuntly are joining BV in supporting the Respect Women: Call It Out Campaign with a special Women’s Derby Round on Wednesday 8 December 2021.

Run by Respect Victoria, the Call It Out campaign is part of the 16 Days of Activism Against Gender-Based Violence from 25 November - 10 December, and the two clubs were eager to get involved and show their support by moving their scheduled round 6 game up to Wednesday night. It will be a big night for the clubs as they highlight their newly re-established women’s programs and their commitment to an inclusive sporting environment for all.

To get involved in the 16 Days of Activism, the two VSBL Women’s Division 3 North East teams plan to wear orange accessories and fill out the “to me, respect is…” cards from Respect Victoria’s toolkit. It’s a cause important to the clubs as grassroots baseball can play a key role in influencing positive behaviours and attitudes toward respectful relationships and gender equality.

“Women face a lot of invisible barriers to participation in sport, from self-confidence and body image concerns, to feeling guilty for spending time and money on themselves, rather than their families,” said Leah Trebilcock of Malvern Baseball Club. “Respect Women is about removing as many of these barriers as possible. We are committed to creating a safe and welcoming environment for women to participate in all aspects of our baseball clubs.”

“This means everything from ensuring our women have equal access to play, to calling out subtle sexism when you hear it. ‘You throw like a girl’ is not an insult that belongs in our game.”

The clubs are thrilled to be in the position to showcase women’s baseball on both sides following dedicated efforts to offer more opportunities for women to play.

“Two months ago, Malvern and Ormond Glenhuntly began conversations, hoping to scrape together enough women for a single joint side. We now have 28 girls and women registered across the two clubs, 25 of whom are playing for the first time,” Leah added. “This game is a chance for us to celebrate the reestablishment of our women's programs and the growth of the women's game in general.”

Now, looking ahead to the Women’s Derby, the players, supporters, and club committee members are all excited for a memorable display of women’s baseball.

“It's going to be a fun night! We will be serving club dinners and have our resident ‘DJ’ playing girl power walk up songs all evening,” Leah added. “It might not be the slickest display of baseball you'll ever see, but there's something contagious about watching a whole group of people fall in love with the game.”

“We'd love to see you down at Wadsworth Field, supporting women's baseball, because every person in our baseball club deserves a place on the field.”

The future is certainly bright for Malvern and Ormond Glenhuntly as the clubs foster an exciting and encouraging environment for all players.

“Re-establishing our women’s program has been one of our main priorities since I became President and Rick Romanin Vice President in 2018,” said Malvern President Andy Othen. “Leah has played an essential part in our club’s ability to field a women’s team, putting in a lot of work to see it come to fruition, and Ormond Glenhuntly has been a great club to work with, too.”

“Three years ago, we added our first ever masters side and having playing members involved in diverse competitions makes for what we believe is a healthier and more accepting club.”

Leah agrees, saying she wants all women to know they are welcome at the club.

“After two years of lockdowns, many women are looking for opportunities to try something new and get active. The hardest part is turning up. I promise, you'll be hooked from there!”

Visit the official website to learn more about the Respect Women: Call It Out campaign. 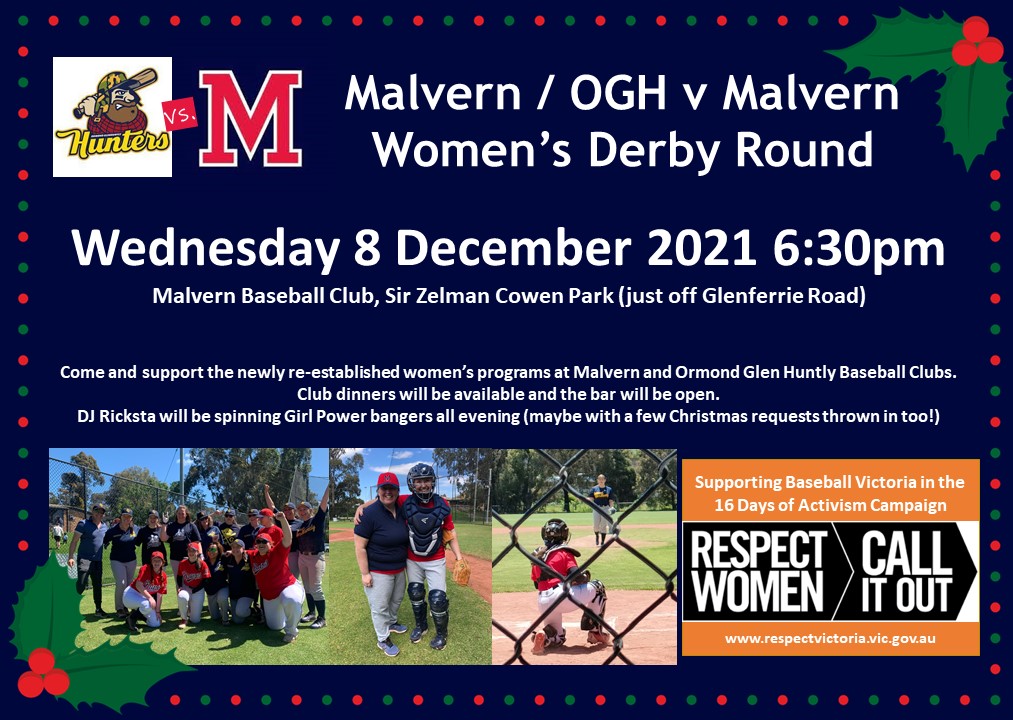