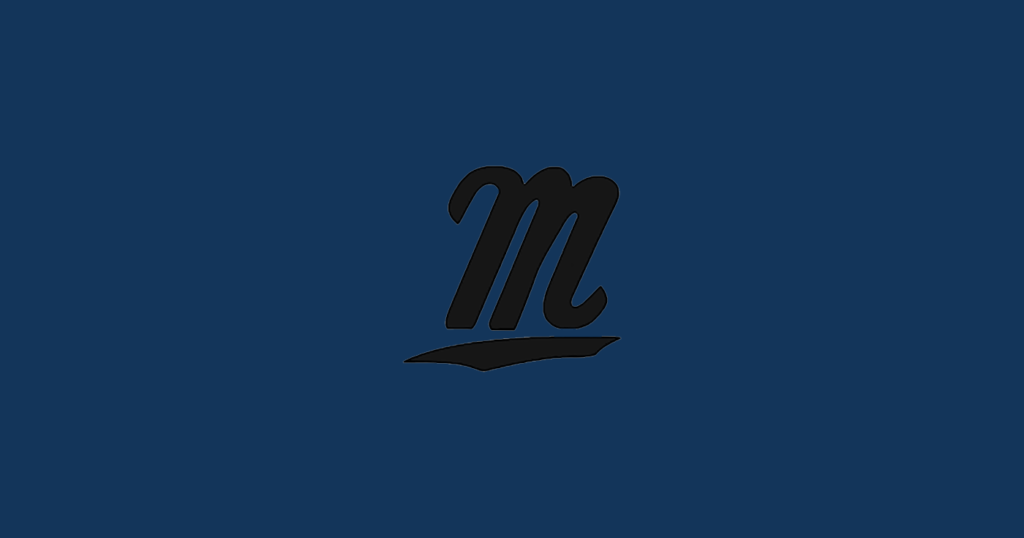 Mitchell Majors Baseball Club is back on the field and the club community couldn’t be happier about the return to training in regional Victoria.

Now several weeks into training, club coach and player Matt Whyte is glad to see fellow baseballers taking advantage of the time to catch up and focus on their baseball skills. He hopes to see juniors and seniors taking part in the sport and introduce new players to the game after a challenging year.

“With training being able to resume in regional Victoria, we began training, not just to prepare for the summer season but also as an opportunity to help people with the stress and mental effects the pandemic has had on us,” Whyte said.

Generating local interest in baseball will make a difference as the club looks to build on the success of the recent summer seasons, including a Division 4 North West Premiership in 2018/19, when two teams in the same division made the finals. While personally Whyte hopes to continue improving his coaching skills to make a positive impact as the club coach, he also has high hopes for the growth of baseball and the sport’s exposure in the Mitchell Shire and regional Victoria as a whole.

Whyte acknowledges the tireless dedication and support of the club committee, including club president and founder Phil Minnitt. “He created the Mitchell Majors and has been a fantastic contributor to baseball in regional Victoria for all ages,” Whyte said.

Originally established in 1998, the club spent many years playing winter ball before joining the Victorian Summer Baseball League for year-round activity. Minnitt created the club when his three young sons showed interest in the sport and didn’t want to play football. While he didn’t know much about baseball at the time, he quickly caught on and built the family club from the ground up with the help of the local community. Little by little they’ve grown their junior and senior base in Broadford, with a T-ball program to get kids engaged at a young age.

The club has had the fencing, batting cages and clubrooms donated, setting them up for long-term success. Now, they look to encourage physical activity and recreational sport this summer and beyond. “It’s a great diamond, one of the best ones around, and it’s member-built,” Minnitt said. “We are a nice little family country club, and everyone is welcome, even if they haven’t played before.”