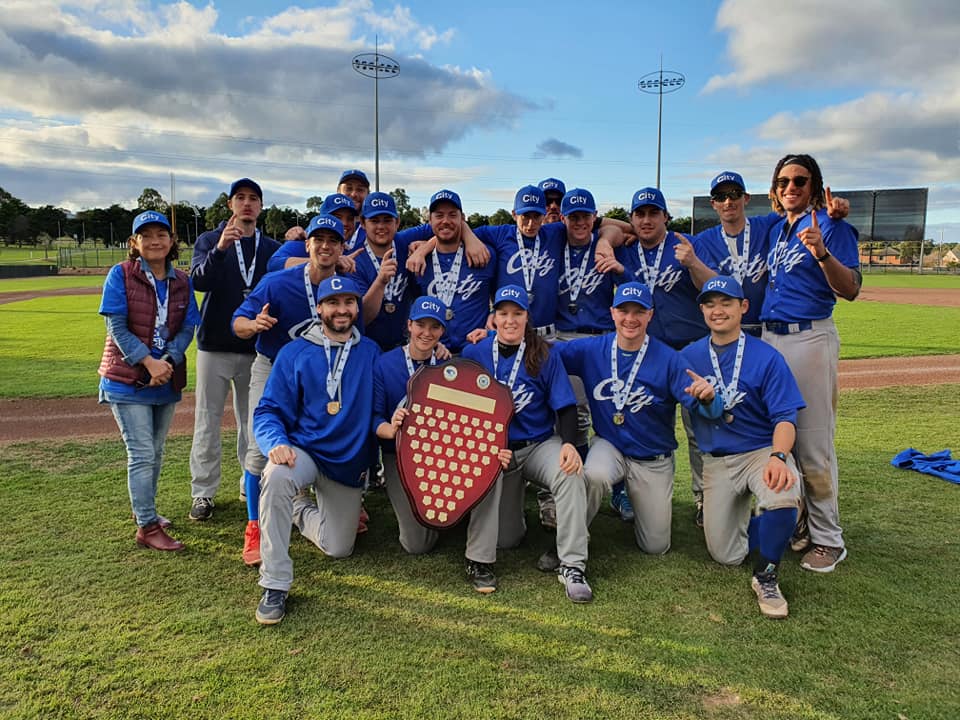 The 2022 Senior State Winter Champions were crowned in Geelong this afternoon, with MWBL City taking out grand final glory after defeating Dandenong 10-3 for a perfect 4-0 record. Dandenong finished 3-1 with Geelong and Latrobe Valley both at 2-3.

Congratulations to MWBL City and well done to all participants on an awesome weekend of baseball! 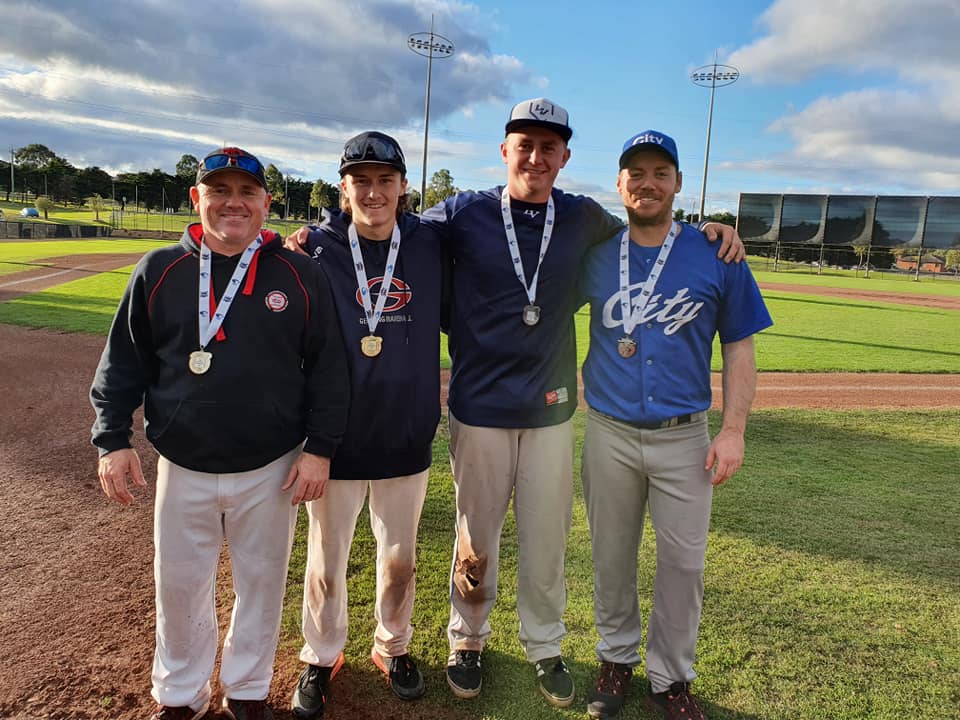