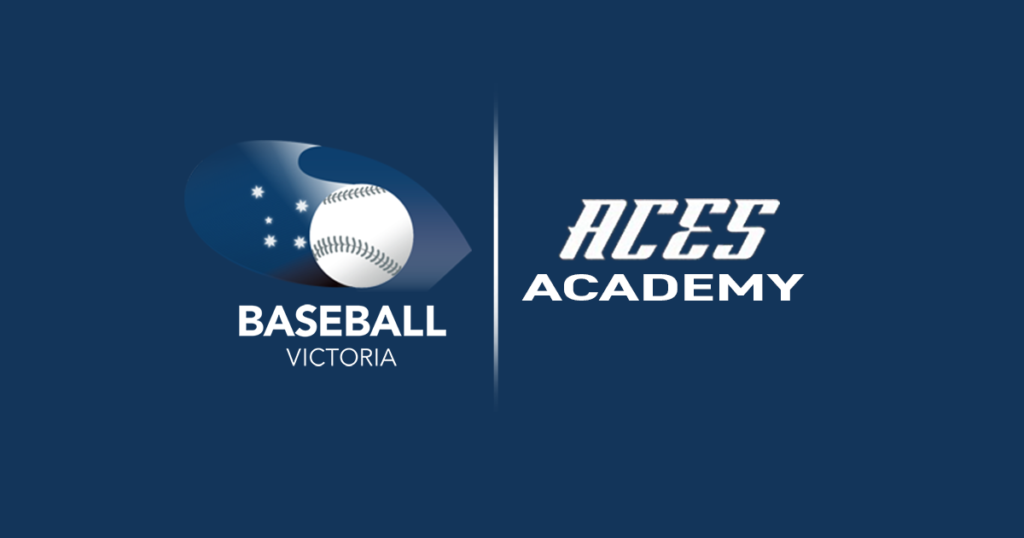 Players who are part of national squads, entering US College or have demonstrated considerable potential in state programs were invited to join the Academy. The Academy roster includes standout junior players like Genevieve Beacom, a pitcher who made her VSBL Division 1 Firsts debut last summer, and Conor Myles, the U18 MVP and Hitting Champion at the 2019 Australian Youth Championships, as well as national Emeralds players.

“We’re looking forward to the Academy and seeing these players further develop and make the most of this opportunity,” Baseball Victoria Talent Development Manager Damian Shanahan said. “We want to prepare them for future pathways on state and national teams, as well as international programs.”

In previous years, Academy athletes have been at the top of the list for slots on Victorian State Teams and other representative opportunities, and this year will be no different.

The Academy offers unparalleled access to skill development sessions with nationally qualified and endorsed coaching staff, as well as athlete assessment, screening and periodic testing for feedback. Athletes partake in strength and speed programming along with injury management and education. The access to technology and high-level athlete support gives players insight into what they can expect at a representative and collegiate level.

“While our players have had great experiences at the club level, we look to build on that foundation and strengthen their skills under the guidance of renowned Australian coaches, something they can’t get anywhere else,” Shanahan said. “It’s amazing how much they can learn more about their strengths and weaknesses with video analysis and high-quality technology like Rapsoto, Blast and the Driveline TRAQ Player Development System. We’ve invested in state-of-the-art technology and look forward to making the most of it with our Academy athletes.”

The Academy will continue with sessions Monday through Thursday and Sunday at Melbourne Ballpark through the end of September.