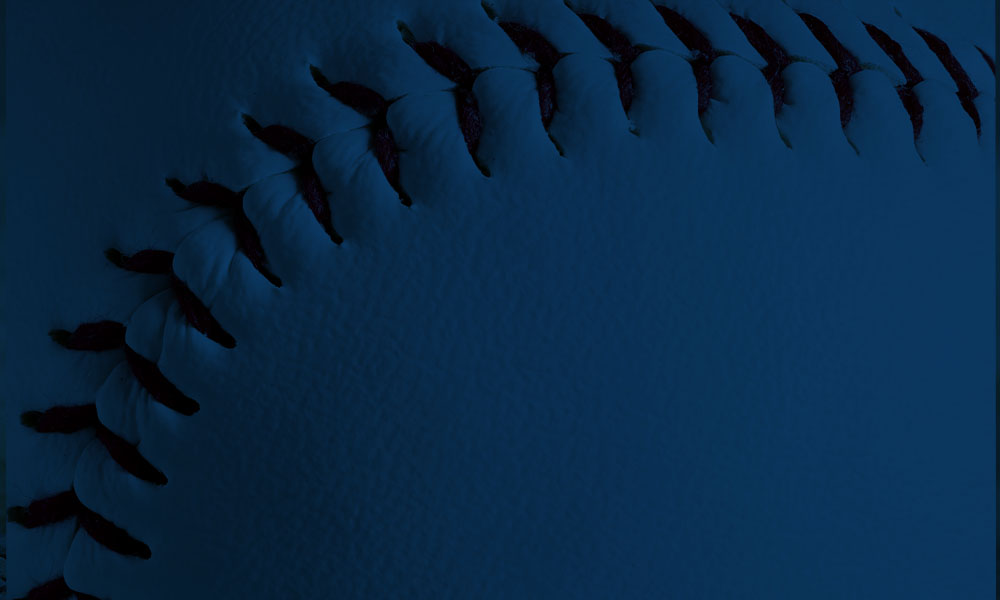 Baseball Australia was informed of the sad news yesterday.

“It’s truly tragic news and we extend our thoughts to those close to Jacinda,” Vale said.

“Jacinda made a significant contribution not only to our sport over a long period of time but a number of other sports, on and off the field.

“We are deeply shocked and saddened by Jacinda’s passing and the loss of a member of our tight-knit baseball community.”

Barclay made her World Cup debut as a 17-year-old in 2008 and was part of the Emeralds’ silver medal winning team in 2010.

West Australian-born Barclay regularly represented her state at the Australian Women’s Championship and also played football for the Chicago Bliss in the Legends Football League and Greater Western Sydney in the AFL Women’s competition.

Barclay also played in Victoria, and remained in baseball where she was selected in New South Wales’ squad for the cancelled 2020 Australian Women’s Championship after playing with Greenway Giants in the Women’s NSW State Baseball League last summer.

Republished with permissions from Baseball Australia.