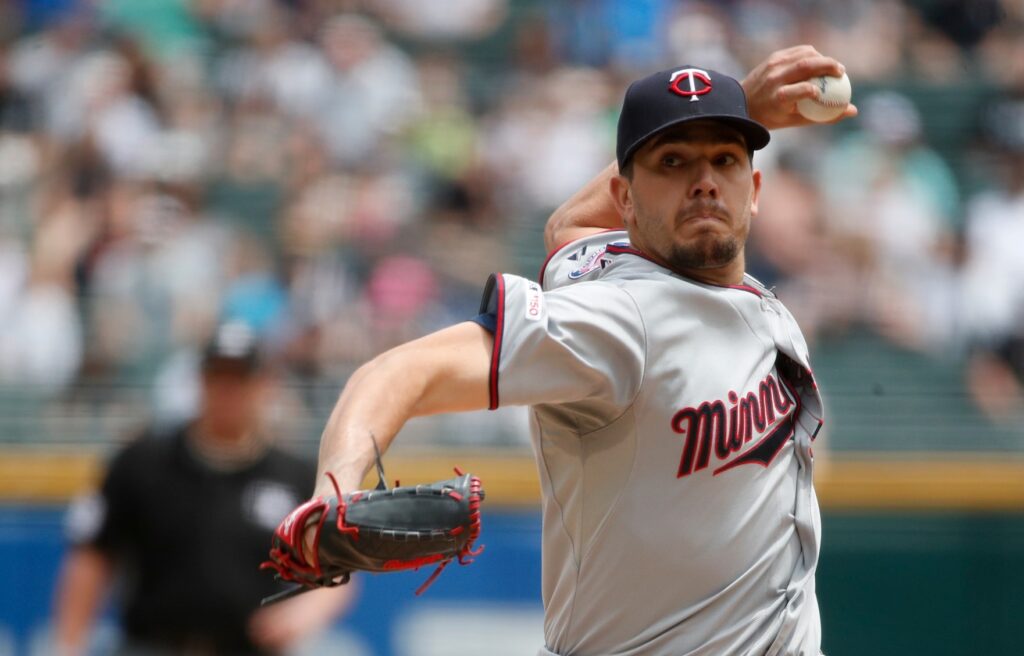 Lewis Thorpe is one of four Australians named to a 60-man MLB player pool ahead of the 2020 MLB season that gets underway on 23 July.

The former Victorian State Team representative, who was a standout junior with Doncaster Dragons and Greenhills Montmorency Baseball Clubs, is on the Minnesota Twins’ 40-man roster as the team prepares to open the shortened 2020 season at Chicago White Sox next Friday.

Thorpe signed with the Twins organisation in 2012 and overcame Tommy John surgery to work his way back up the Minor League ranks. He debuted against Chicago on 30 June 2019, two days after being promoted to the Majors. He impressed in his first outing, throwing five innings, giving up just two runs with seven strikeouts in an eventual 4-3 loss.

Throughout the rest of the 2019 MLB season, Thorpe made 12 appearances with 27.2 innings pitched for a 3-2 win-loss record and an ERA of 6.18 with 31 strikeouts. The left-handed pitcher made his ABL debut for the Melbourne Aces in 2013.

Aces fan-favourite Allan de San Miguel is another name added to an MLB 60-man player pool this season, with the catcher on the list for the Kansas City Royals.

The 60-man lists make up the pool of players available for each club to select throughout the season.