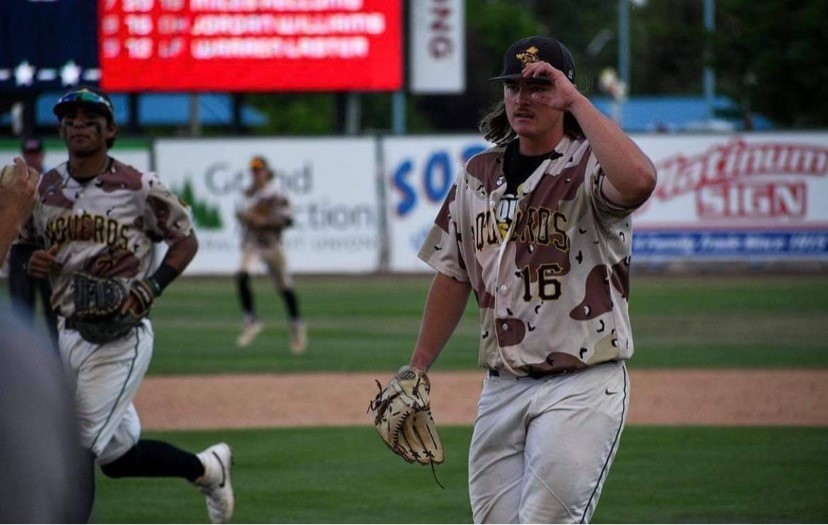 Waverley Baseball Club’s Liam Evans has made the most of his freshman year at Central Arizona College, competing in the JUCO World Series with the Vaqueros.

The standout starting pitcher was one of three Central Arizona players named in the NJCAA All-Star Team on the back of his efforts in the final series as the Vaqueros fell short 7-4 in the championship game.

Congratulations to the Victorian State Team representative on his collegiate success thus far!

Read more about Evans’ season with the Vaqueros HERE.