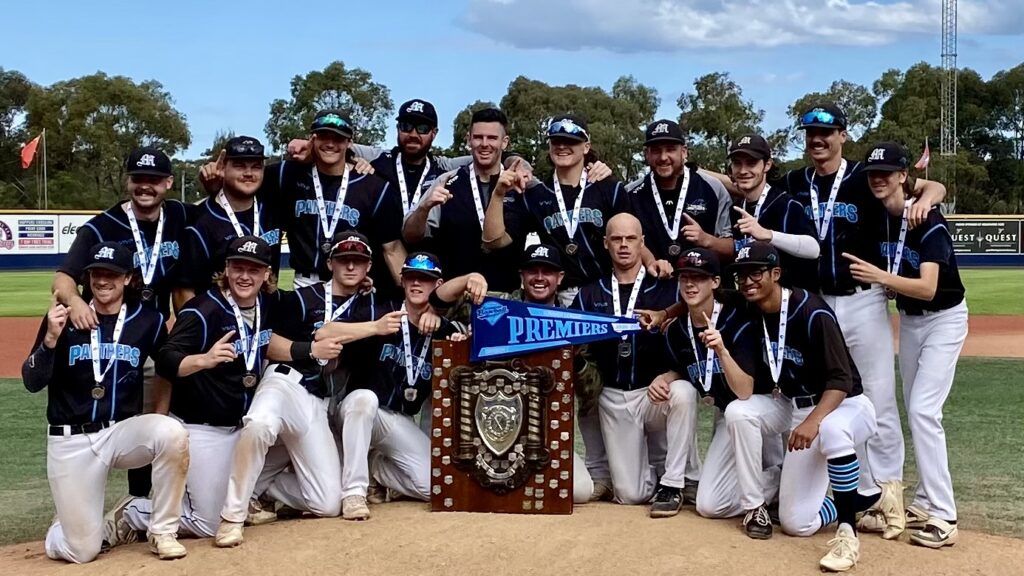 Moorabbin secured the club's first VSBL Division 2 Premiership since the 2015/16 season, sweeping Newport in two games with a 4-2 win on Thursday and a 7-6 win this afternoon at Melbourne Ballpark.

Moorabbin defeated a resilient Rams side that kept battling all the way through the final out, staging a comeback after falling behind 4-0 in the seventh and 7-1 heading into the bottom of the ninth.

Both teams had 12 hits on the day with two errors charged to Moorabbin and none to Newport.

Moorabbin scored first in the third on a groundout from Kieran Lewis. Newport had back-to-back singles in the bottom frame from Scot Malthouse and Nathan Smith but the runners were left stranded.

Newport's first run came in the bottom of the eighth on a home run from Troy Malthouse. Scot Malthouse doubled but was left stranded.

Moorabbin added two in the top of the ninth with a double from Travis Finney and a groundout from Nick Bertucci.

Things got interesting in the bottom of the ninth as Newport fought back, putting on five runs and keeping the game alive with two outs.

Mason Wray had a lead-off double to left and Matt Lawman followed up with a two-run homer. Moorabbin calmed things down to get two outs, but Newport loaded the bases with singles from Aaron Robson and Connor Schibeci plus an error at third as Trenell Hutchins reached first.

Scot Malthouse made it a 7-4 ballgame with an RBI single, while Nathan Smith grounded out into a fielder's choice that scored two runs. A final groundout saved Moorabbin's lead as the Panthers celebrated a hard-earned victory after a strong season.

Chris Nielsen got the win after throwing eight and two-thirds innings, allowing six runs on 12 hits with no walks and six K's. Michael McGillivray threw one-third of an inning to record the last out and earn the save.

Congratulations to Moorabbin and well done to Newport on a terrific season!

Click HERE to read the recap from the first game of the grand final series.