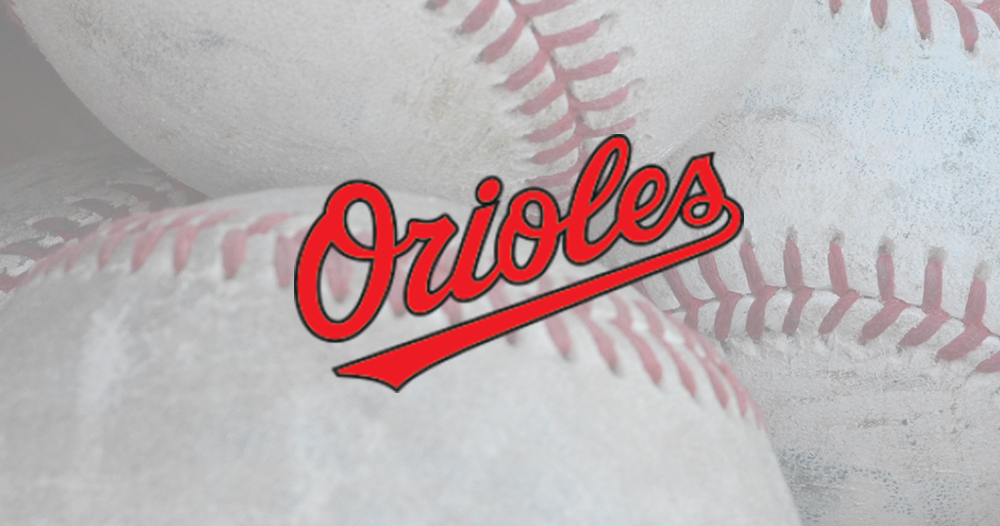 Blackburn Orioles Baseball Club announced the new committee for the 2020/21 VSBL season following the club’s AGM last week, with females heading up the junior and senior clubs for the first time in club history.

Five of the 12 committee members are women, with Brooke Tierney stepping into the role of club president, following in the footsteps of Russell Hodgson who spent three years at the helm as the Orioles won back-to-back Division 1 premierships and a club championship.

Patrick White will take over as secretary while David Gow will remain as club treasurer. Tannealle Marshall and Louise Godden have come on board, sharing the junior presidents role.

President Brooke Tierney says she is excited to take on the new role two years after she first joined the committee. “I didn't know how I could help, but I very much had the view that you can complain all you want, but unless you are willing to put your hand up to help drive change and get stuff done, then you are part of the problem,” Tierney said.

“I’ve got some big boots to fill so I am both frightened and excited. I know little about the actual game of baseball. I was terrible when I played, being more interested in my outfits to and from the game, so I wasn’t sure what I could bring to the president’s role after a very successful 20 years under the likes of Bruce Dicker and more recently Slugga. But I was reminded quickly that this job isn’t about baseball and it's more about people leadership and commercial nous so, with my work experience,  I felt like I could add some value.”

“I have pretty high expectations of people and their attitudes, and I don’t cope well with egos or a lack of personal accountability. I absolutely believe the standard you walk past is the standard you set and that’s something I hope I can bring to the committee and the wider club.”

For Tierney, having more women on the committee is not about men vs. women, but more about having diverse thinking and skillsets. “As a club, we needed to shift the ‘we don’t do it that way’ narrative to bring about openness and willingness to change and talk about new ideas. That shift has nothing to do with being male or female, it has everything to do with the diversity of thought.”

“Over the past 12 months, a few of us had been talking about how a committee stays relevant in today’s sporting landscape and how we needed to move beyond a committee full of older baseball dudes. The passion and experience of the stalwarts are critical to all clubs, especially Blackburn, but to have Louise Godden and Tanneale Marshall come on board to run the junior club as well as Brooke Della and Sasha Hansen, we have a new level of relevance and relatability to our member base. And that makes it a very exciting time.”

While the club has had great contributions and leadership from women committee members over the years, including Lyn Troy and Jacquie Bright, this is the first time Blackburn has had the junior and senior president roles led by women.

“We are helping set the agenda instead of being expected to type it up and that is so important to our sport and life in general,” Tierney said. “Women aren’t any better or worse but offer a different perspective and mindset that can only make teams stronger. I am personally pretty proud of where the club sits today -  women leading the committee and it not even being something we need to talk about.”

Looking ahead to the future, the club is eager to follow up on the continued success at the senior level by focusing on increasing junior numbers and community engagement. “With a new junior committee in place and a few new programs to roll out, we are working to improve our offer both on and off-field,” Tierney added.

“As a club, we want to support the growth of the game and player participation at Blackburn with a focus on great people first and great baseball second. This supports our Club Coach David Tierney's firm belief that the focus moving forward should be about creating better men and women first and better baseballers and baseball will follow. We know as a club we are part of shaping these young kids, and sometimes older men and women, so we will continue to offer leadership and mental health programs to all our members. We started these programs across both seniors and juniors a few years ago and it’s something we are very proud of.”

Making memories with good mates in a safe, welcoming environment is what Blackburn is all about. “Blackburn is family. For all the highs and lows that come with family, whether we like it or not, you are part of something much bigger than what happens on a weekend,” Tierney said. “Our culture is everything to us as well as sustained success across all grades, so providing an environment for players and members to achieve and win is a major foundation in our success.”