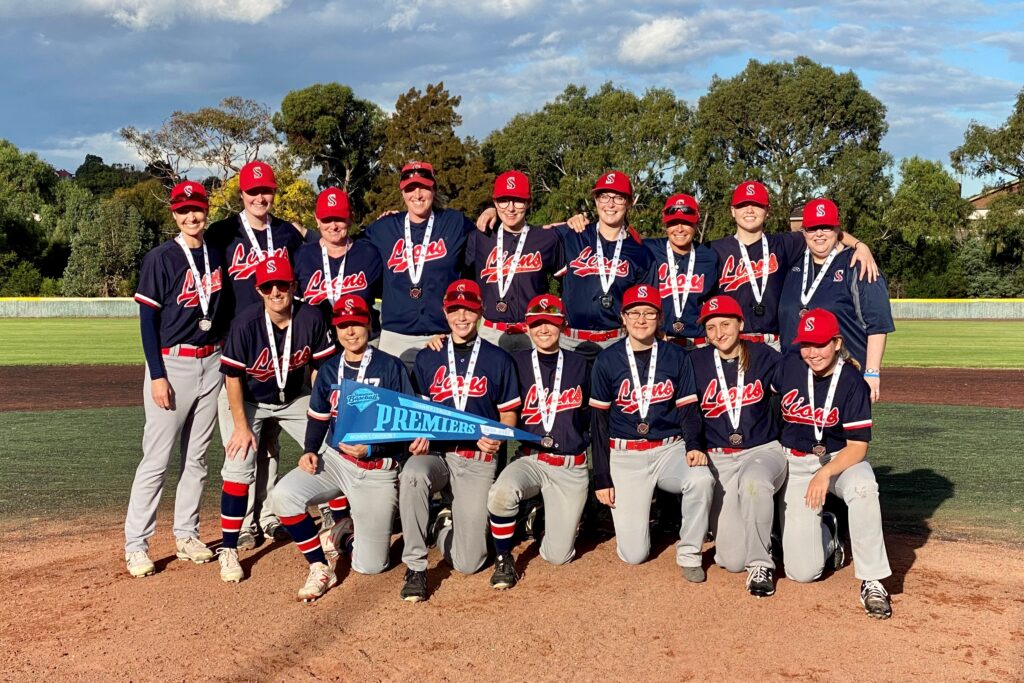 Essendon and Springvale faced off in a familiar grand final matchup, bringing back the Bombers' memories of a 2018/19 premiership over the Lions.

Springvale was eager to secure back-to-back premierships and the club's first VSBL Women's Division 1 and 2 flags in the same season, and they made it happen with a 5-0 win over Springvale to end the day.

Simone Wearne was stellar on the mound, giving the Lions the room they needed to get on the board.

The Lions scored one in the second and another two in the fifth. One more came home in the sixth and a final fifth run scored in the top of the seventh on a double from Hannah Jackson to bring Lili Cavanagh home.

Springvale kept the competition's highest-scoring team off the board in the grand final as the Lions secured the premiership.

Springvale won 8-4 over Footscray on Saturday afternoon. Aspen McGovern led the Lions on the mound as the team brought home its second VSBL Women’s Division 2 flag in three years.

Springvale jumped on the board early and had a 5-0 lead before Footscray battled back with three in the bottom of the third.

Caitlin Hoy and Alanna Kappler pitched for Footscray as the Bulldogs did their best to keep Springvale off the base paths, but the Lions kept rolling, scoring three more in the top of the fourth. Footscray got one more run in the final frame but Springvale recorded the final out as two runners were left on base.

The Lions add to their premiership collection with the club's other VSBL Women's Division 2 Championships from 2018/19 and 2011/12.

The South East Warriors took out the win with a 10-0 shutout performance against Moorabbin.

The Warriors got the premiership win over the top side Moorabbin as the Panthers struggled against pitcher Emma Pastowski, someone they hadn't seen much of on the mound.

The Warriors got started early and kept rolling with quality at-bats throughout the lineup and solid fielding to keep Moorabbin's high-powered offense to a minimum.

After an undefeated run came to an end in the grand final back in the 2018/19 season, the Warriors were thrilled to turn the tables on Saturday against their seasoned competitors.

Charmaine Neate led the Demons to a 6-2 win on the mound as Melbourne brought home another flag following the combined win with Doncaster back in 2018/19.

The Demons scored two off Keeley Harrison and the Doncaster defence to open the game and kept up the pace from there.

Melbourne took a bases-loaded walk to add to the scoreline as the Demons wrapped up the season with just one loss.

Lilly Simpson and Michelle Love had hits for Doncaster while Melbourne's Megan Payne put her side in scoring position with a big single.